The 4 most popular streets in Turin

Via Po is one of the most important and stately streets in the centre of Turin. Running in a straight line from Piazza Castello through to Piazza Vittorio Veneto, it has been one of the city’s main commercial and transportation arteries for more than 300 years. Its porticoes connect to those in Piazza Castello and Piazza Vittorio Veneto, forming a covered pedestrian route that crosses the entire historic centre and ends at the Po River. In addition to shops and boutiques, Via Po is home to the headquarters of the University of Turin and Caffé Fiorio, one of the city’s famous literary cafés. Via Po is one of the most popular shopping streets in Turin, crowded with locals browsing the elegant boutiques, late into the evening. In addition to its architectural beauty, Via Po features a couple of points of interest: The first is that, if youlook at a map of Turin, you notice its non-parallelism with the neighbouring streets, almost constituting a break in the well-planned geometry of Turin’s city centre. This is due to the need to connect Piazza Castello to the only existing bridge in the city at the time of its construction, between the end of the 1600s and the early-1700s. Via Po is also characterized by its magnificent arcades – uninterrupted on the left with the perpendicularstreets, unlike the right side. It was King Vittorio Emanuele I of Savoy who ordered the architects to erect the arcades in this way, to protect the royals from getting wet in the rain or snow on their way from the Royal Palace to the Gran Madre church. 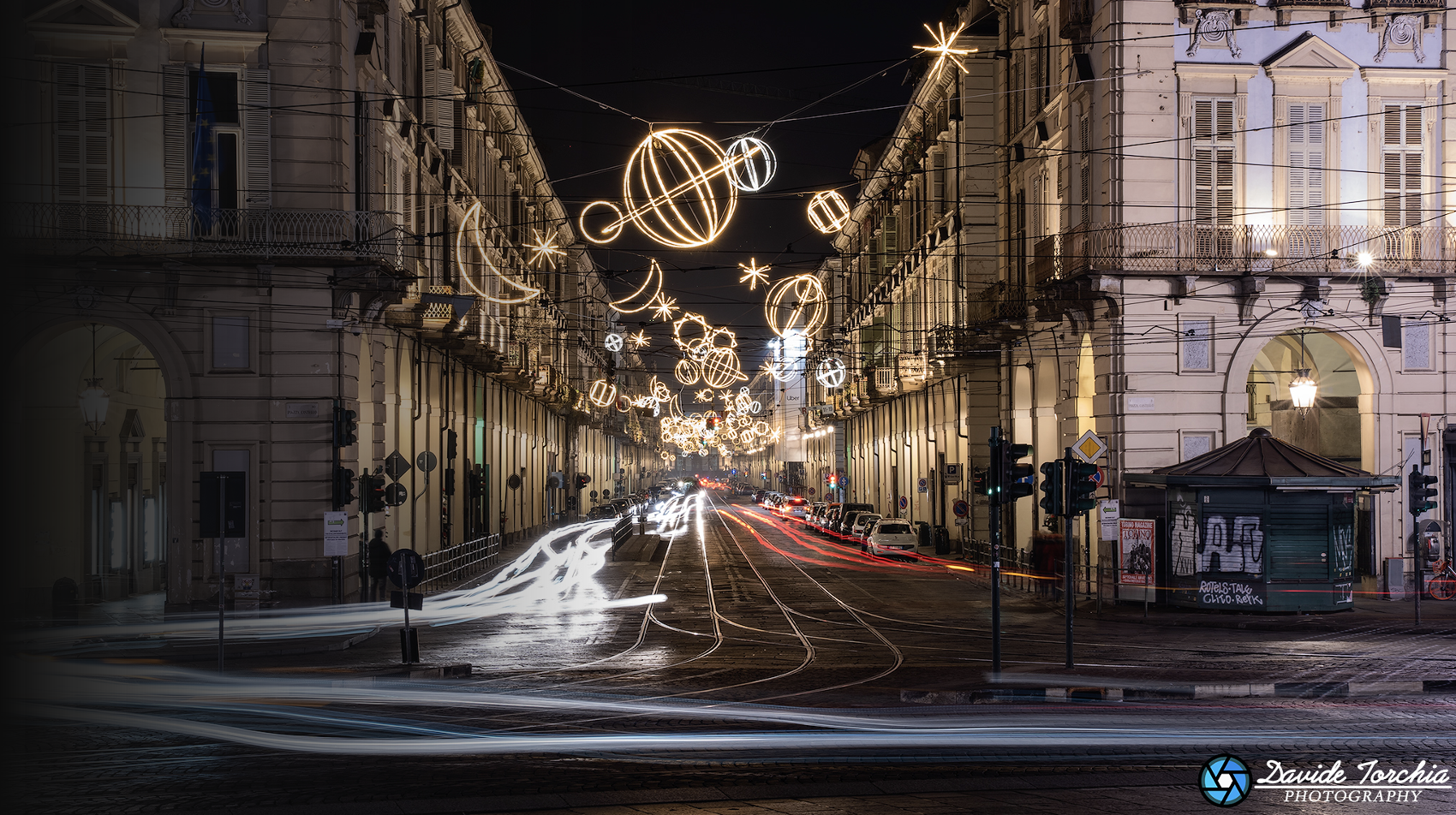 With its elegant Baroque porticoes to the north and neat rows of granite columns to the south, Via Roma is the backbone running through the centre of Turin. It connects Piazza Castello to Porta Nuova railway station, taking in the monumental Piazza San Carlo and charming Piazza Carlo Felice. The great names from the capital of Piedmont’s fashion, culture, and gastronomy are to be found along its arcades and the surrounding street. Via Roma was built during the Fascist era (from 1931 to 1937) as an example of Italian Rationalism, replacing former buildings already present in this area. 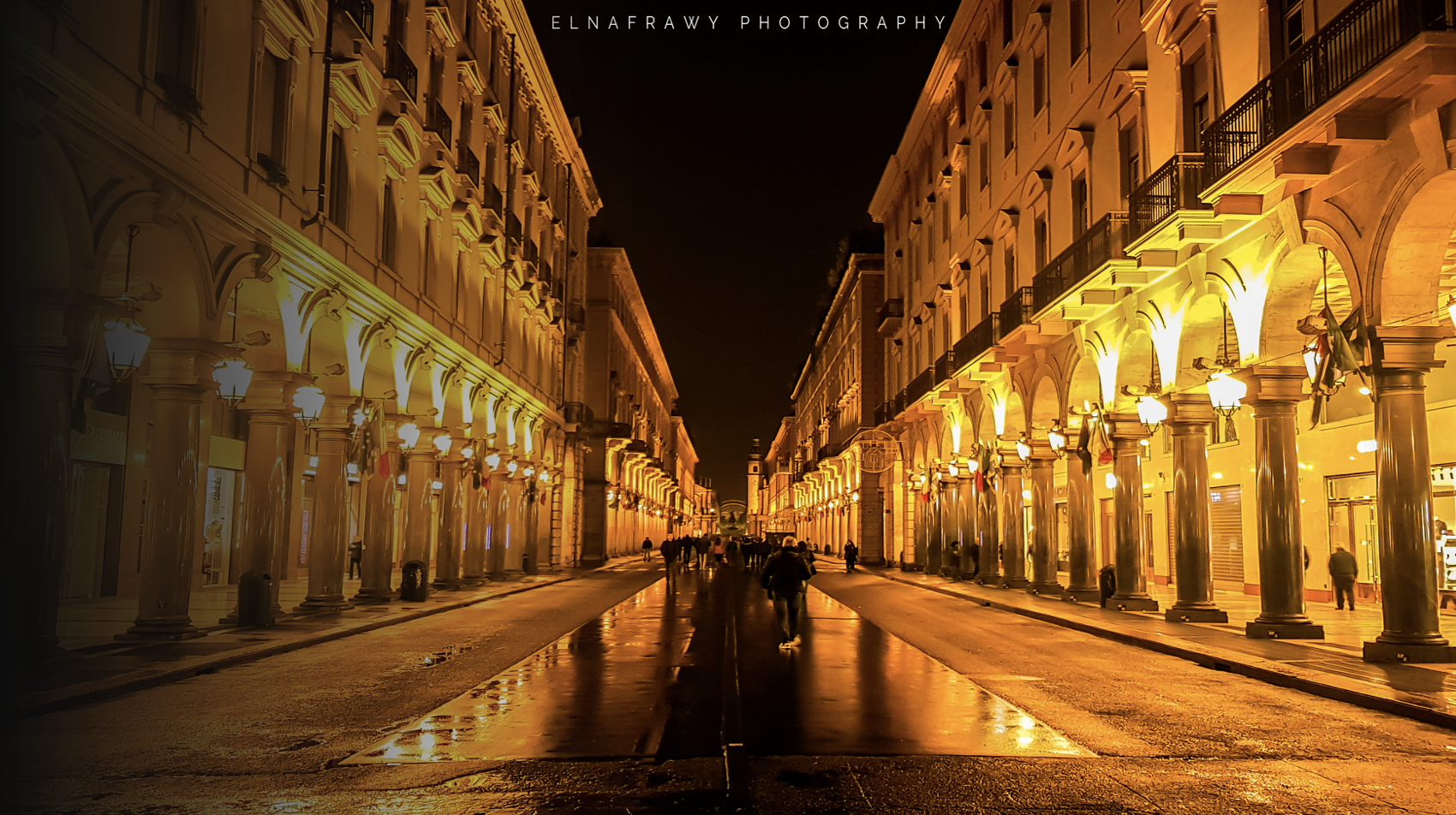 Via Lagrange (and Via Carlo Alberto) cross the old town from Via Po to Corso Vittorio Emanuele II. These pedestrian streets don’t just offer a wealth of options for shopping and socialising, they also capture a perfect balance of traditional elegance and a modern, vibrant vibe. Transforming into pedestrian streets has enhanced their commercialisation – with more luxury boutiques now lining both sides of Via Lagrange. 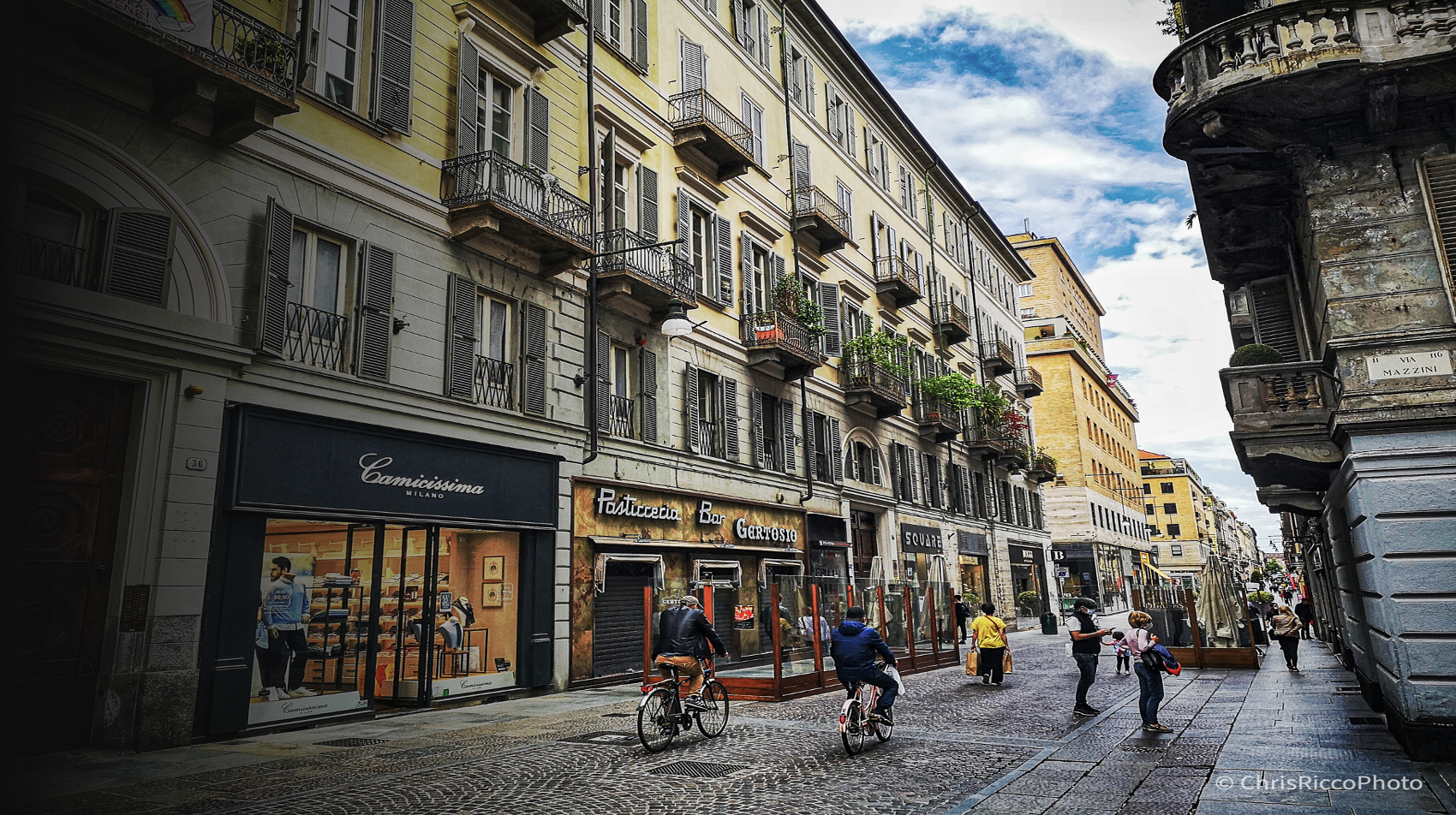 In 1882, Giuseppe Garibaldi was memorialised when the oldest street in the city of Turin, the Contrada Dora Grossa, was renamed Via Garibaldi in his honor. Garibaldi is considered to be one of Italy’s foundingfathers (along with Camillo Cavour, Vittorio Emanuele II, and Giuseppe Mazzini). Via Garibaldi is a pedestrian-only street that runs from Piazza Castello to Piazza Statuto and is lined with shops, restaurants, bars, and street vendors. Along with being a hub for shopping, eating or simply a placeto socialise, it’s also lined with 16th and 17th century religious buildings such as the Church of Santissima Trinità, the Church of San Dalmazzo, the Church of Santi Martiri, and the newly-renovated Church of the Misericordia. 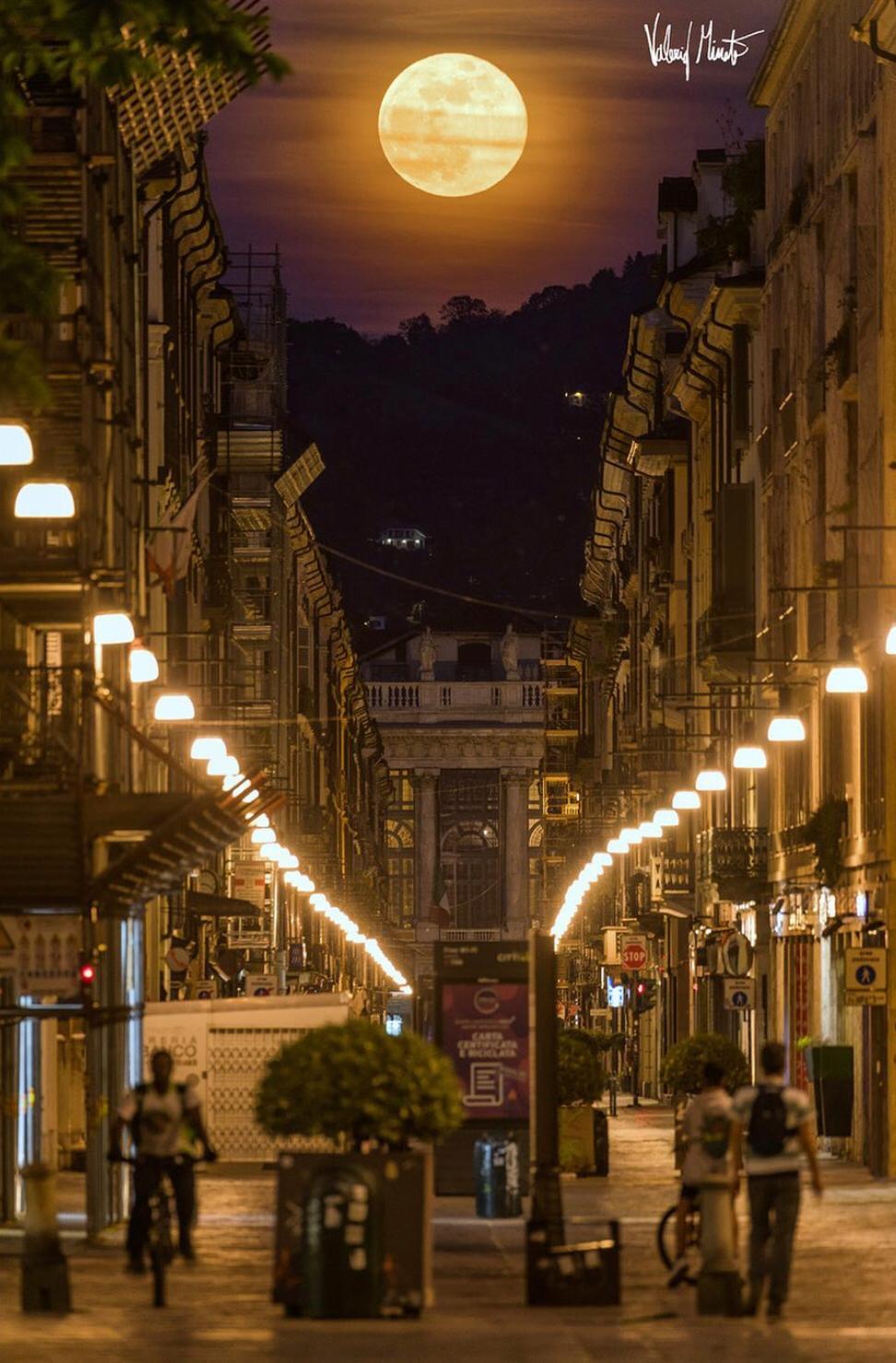